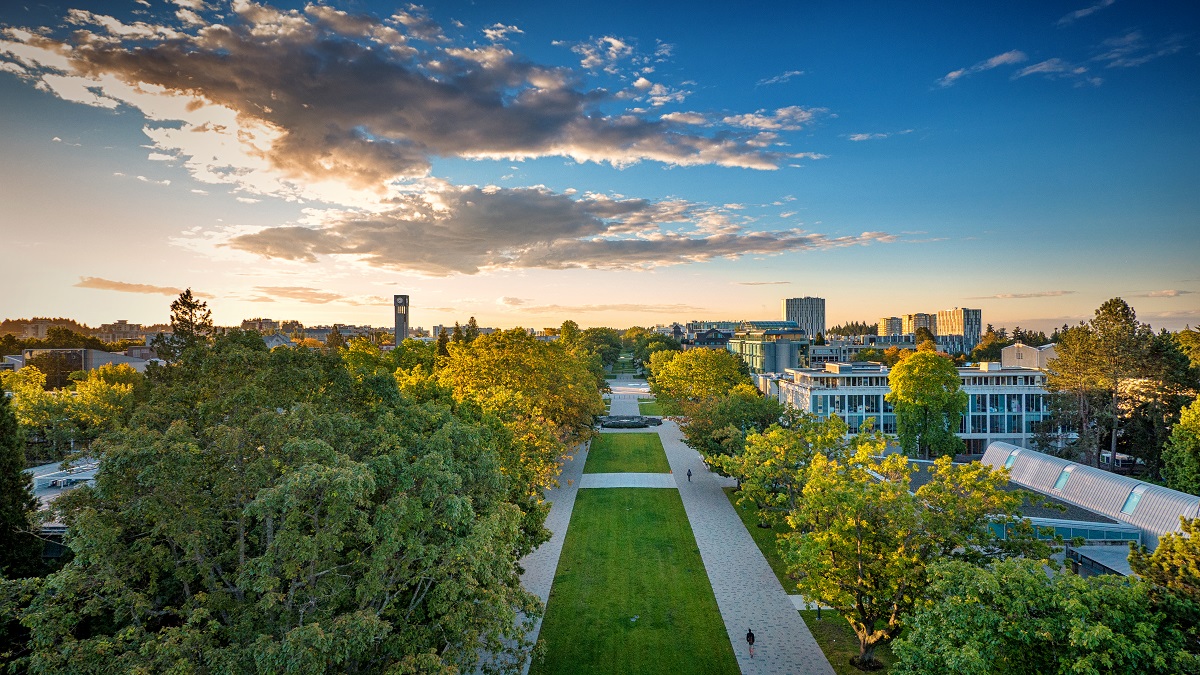 Vancouver, located in the southwest corner of Canada, is routinely described as one of the most beautiful and livable cities in North America, even as it is one of the world’s most expensive real estate markets and, like every other city on the continent, occupies Indigenous territories. Vancouver sits in the traditional, ancestral, and unceded territories of three Coast Salish nations: the Musqueam, the Skwxwú7mesh, and the Tsleil-Waututh. For information on activities and sights in Vancouver, go to Tourism Vancouver. For Indigenous-centered tourism activities, go here.

UBC, founded in 1915, was originally located downtown but reopened at Point Grey in Musqueam territory in 1925. After decades in which its embeddedness in processes of settler colonialism was largely ignored, in recent years UBC has made significant strides in working with Indigenous communities and developing Indigenous-focused programs. For information on these initiatives, see UBC’s Aboriginal Portal.